German Jeweler receives the Golden Thimble for years of dedication

German Jeweler receives the Golden Thimble for years of dedication

On June 13th, Germán Joyero had the honor of receiving the fashion and design award: the “Golden Thimble”. This V edition of the awards aimed at professionals in the fashion sector was held at the prestigious Westin Palace Hotel. It is a recognition, both for the trajectory of companies with years of dedication, and for the new talents who are committed to courage and entrepreneurship.

Along with Germán Joyero there were other personalities from the world of fashion who were also awarded, such as the director of the Cortefiel group, the designer Hannibal Laguna, or the designer María Lafuente. A night full of style and talent in which designers, couturiers, photographers, specialized journalists and businessmen had the opportunity to pay tribute to fashion, a sector that is increasingly important in today’s society. The gala was directed by the presenter Beatriz Jarrín and chaired by the honorary Princess Beatriz de Orleans.

His previous red carpet became a lesson in class and personality. Plain, bright and cheerful colors predominated, and two-piece outfits with bodices or crop top and long skirts. “Joy and satisfaction”, those were the words that the Madrid jewelers family used to describe what they felt when they received the award that recognizes a trajectory of almost 70 years, and that gives strength to continue working.

In this way, the name of Germán Joyero joins that of the previous winners, such as Loewe, Adolfo Dominguez, Mercedes-Benz Fashion Week or Victorio & Lucchino, among others.

Sapphire is classified as a precious or fundamental gem along with ruby, emerald and diamond. It can be of... read more

Sometimes we find some old jewelry that we bought a long time ago or were simply inherited years ago... read more

Earlier I talked about the symbolic and romantic part of the diamond, but today I thought about changing the... read more

LOURDES ITURRIAGA PRESIDENT OF GERMANJOYERO, gives us his opinions, the result of his long experience in jewelry on trends... read more 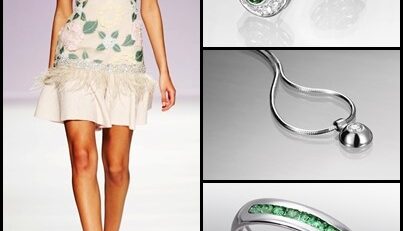 Be the perfect guest with GERMÁN JOYERO – Look in PASTEL TONES

If you have a wedding in the morning, this outfit is ideal for you. Become the most sophisticated guest... read more 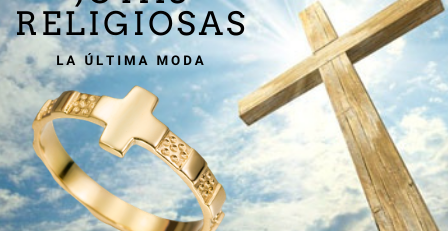 A religious jewel can be seen beyond a jewel as such. It symbolizes a religious background that ranges from... read more

Today we come to talk about one of the issues that worries the most when choosing the  engagement ring.Everyone... read more

Rings, earrings, pendants ... What is the perfect jewel for an office look?   Jewels are accessories that we must include... read more

A JEWEL AT A MOTHER’S HEIGHT

This month we present you the jewel that will make all women fall in love . These long earrings... read more