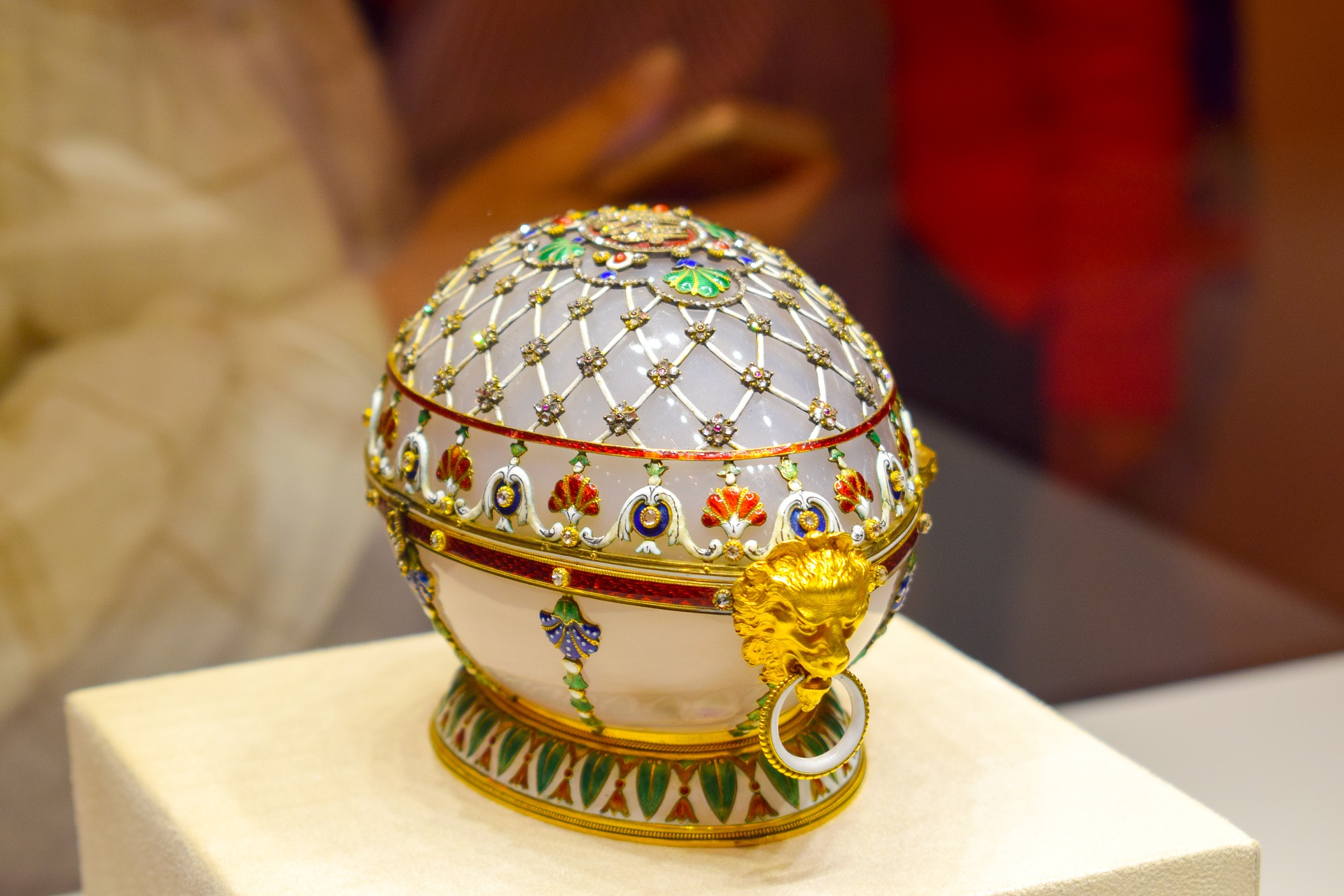 Jewelry and jewelry designers they have always been close to glamor and elegance.

The jewels are a symbol of wealth, of power, which throughout the centuries have accompanied queens and kings, rulers and the world of cinema and entertainment. History has left some of them as representatives of a special caste, who have dedicated their artistic skill and ingenuity to creating works of art with precious stones and noble metals, such as gold, silver and platinum.

These delicate and extraordinary pieces in the form of pendants, rings, necklaces, bracelets, tiaras and crowns are worn by queens and princesses, millionaires, actresses and singers, people who can pay exclusivity, and sometimes even extravagance.

He was a Russian jeweler born in Saint Petersburg in 1846. He has been considered the most famous and outstanding goldsmith in the world, and one of the quintessential jewelry designers. He made a collection of 69 Easter eggs (the famous Fabergé eggs), of which 61 are still preserved.

As a designer, he worked with precious metals and stones, and when he took over the family business, in 1870, he began to design in different styles, such as Greek, Old Russian, Art Nouveau, Baroque, Renaissance or Naturalist. .

He was appointed a goldsmith and jeweler to the Russian imperial court, as well as to other well-known European monarchies. His famous Easter eggs were made at the request of the tsars, beginning with Alexander III, in 1885, who asked him (for Easter that year) for an egg to give to his wife, Tsarina Maria. It was an egg with a platinum shell inside of which was a smaller one made of gold, and when it was opened it revealed a miniature hen with a replica of the Russian imperial crown. This became the custom, and Fabergé designed a total of 57 eggs for the tsars. The Russian revolution closed the firm in 1917.

This French jeweler founded the family business in Paris in 1847.

Jewelery and watch designers at Cartier have not only designed jewelery for various royal houses in the world, but also watches, as they have their own original mechanisms. They are the creators of the Bestiary diamond necklace, made for the Indian majará Yadavindra Singh in 1920, and the authors of the first truly practical wristwatch, the Santos model in 1904. They are famous because they have attended an extraordinary list of celebrities and various royal houses.

In 1902 he made 27 tiaras for the coronation of King Edward VII of the United Kingdom, and in 1904 he was awarded the Royal Order of British royalty. He made works of art for the royal houses of Spain, Russia, Greece, Serbia, Portugal, Belgium, Romania, Egypt and Albania, for the House of Orléans and for the Principality of Monaco.

The Swiss Louis-Ulysse Chopard founded a pocket watch and chronometer watch shop in Sonvilier, Switzerland, in 1860. His innovative watch designs were even used by Tsar Nicholas II of Russia, becoming true works of art.

The Chopard brand was bought in the 1960s by a German company of goldsmiths and jewelery designers, Eszeha, and in this way Chopard, continuing its watchmaking tradition, entered the world of jewelery and goldsmithing. The current presidents of the firm, the brothers Caroline and Karl-Friedrich, sons of Chopard buyers, are responsible for carrying out both the high jewelery and the women’s and men’s watch collections.

On German Jeweler We support the new and already recognized Spanish jewelry designers and that is why we have a complete designer jewelry catalog in collaboration with the Author Jewelry Association . 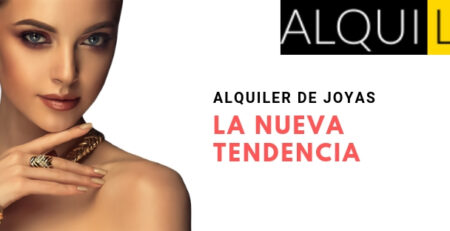 Unity is strength and at German Joyero we incorporate a new collaboration with Alquilux offering a new jewelry rental service... read more 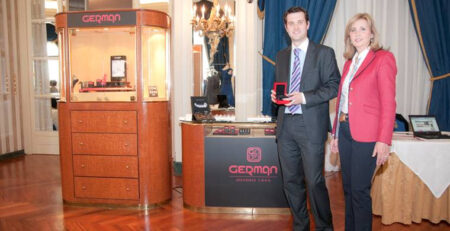 The bride and groom are in luck!

I've never seen so many magical wedding ideas. Perhaps the crisis is leading the business involved to make the necessary... read more

Germán Jeweler at the 1001 Weddings

The dress, the treat, the invitations, the car, the photographs, the honeymoon and, of course, the wedding rings. Everything matters... read more 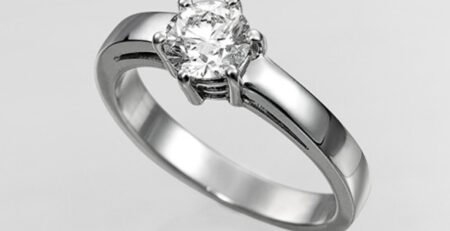 Special jewels for every moment of your life as a couple, the engagement ring

The first great moment of any couple comes in the courtship stage. Who does not like that his boyfriend gives... read more 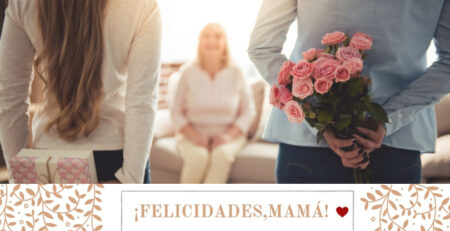 What to give on mother’s day

A very special date for everyone is approaching, Mother's Day. In Spain it is celebrated on the first Sunday of... read more 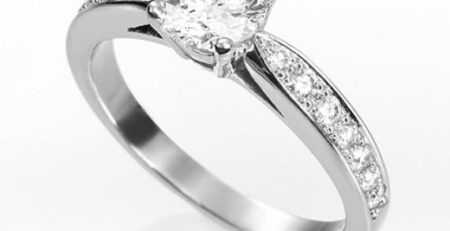 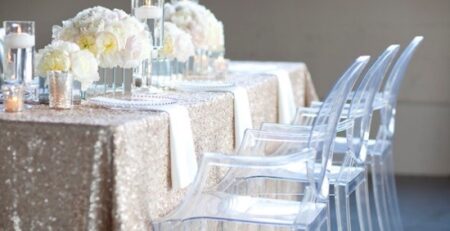 Weddings: tips to be the perfect guest

have you been invited to a wedding? In that case you cannot ignore certain protocol recommendations that German Jeweler gives... read more 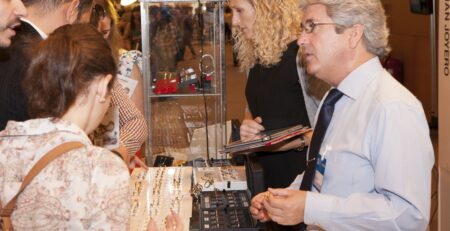 Great success of German Joyero at the 1001 Weddings fair

One more year the largest fair dedicated to weddings, their organization and the care of all their details has been... read more

Wearing jewelry in summer? yes, but be careful

Is there a better time to show off your jewels what during the summer? A time of year in which... read more